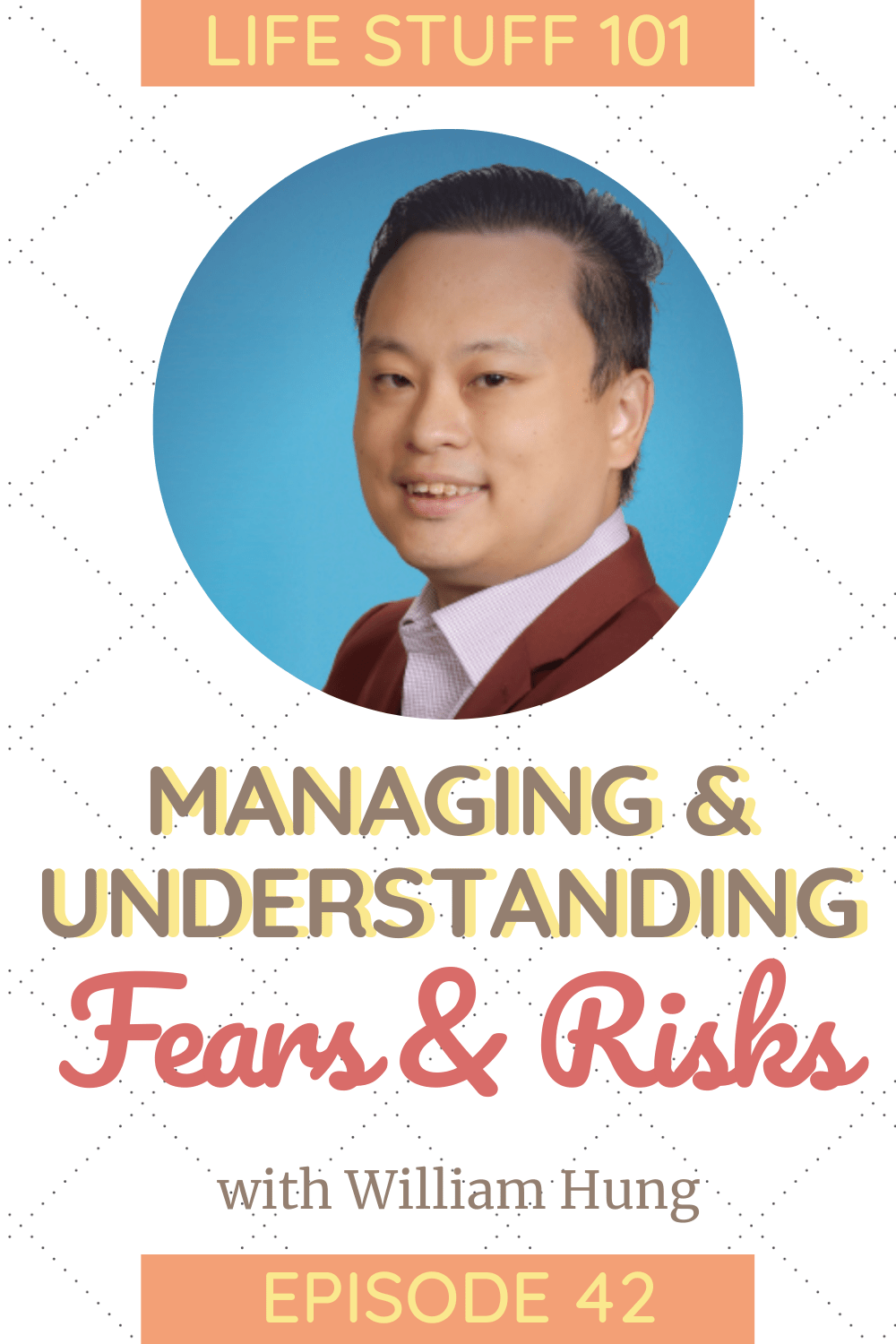 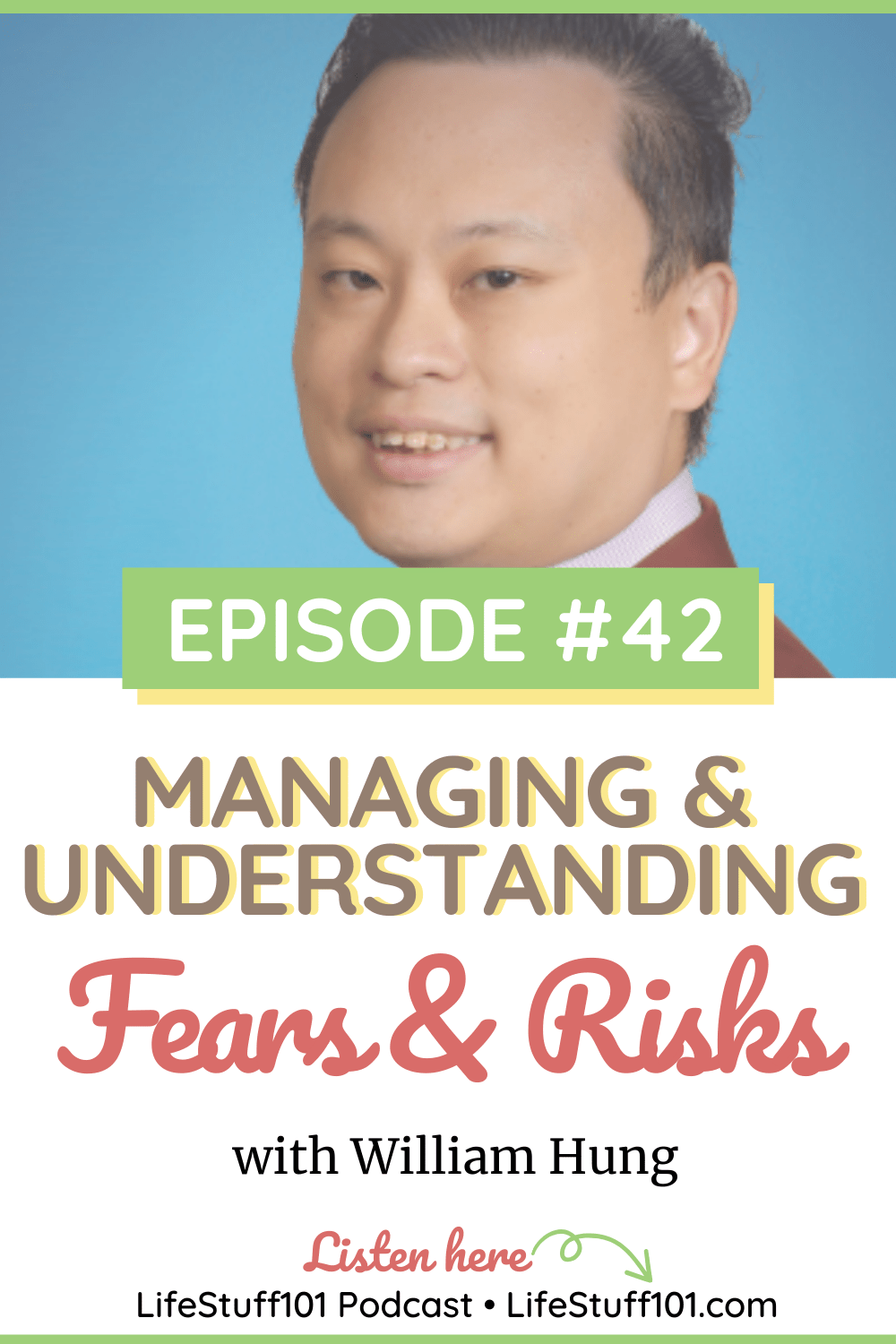 When it comes to pursuing his passions, William Hung knows a little something about facing down different kinds of fear and taking risks — and taking actions.

You may recognize my guest from that time when his American Idol audition went viral, but William has a message that goes beyond his time in show business.

Attending UC Berkeley for civil engineering, an unexpected meteoric show business career, a civil servant working for the city of Los Angeles, experience as a professional poker player, and now as a motivational speaker, William has embraced risk and managed fear throughout his whole life.

He opens up today about his mindset and thinking which has helped him navigate through his unconventional life so far.

He’s done all these things and more because he has been able to distinguish the difference between rational and irrational fears, and recognizing the need to take calculated risks.

What’s the difference between rational and irrational fear? The world is all of a sudden turned upside down in this pandemic, and so many of us are having to address how our lives will change.

While William has faced upheaval as he’s made big, huge shifts in his life’s trajectory many times, he pointed out that taking risks to pursue his dreams involved a different kind of fear than the kinds of fear which many of us, including him, may be experiencing during these globally challenging times.

As he was studying civil engineering, he realized that he wanted to do something that made him happy, and that made other people happy.

He thought that fame might play a part into that. He talks about his experiences as a result of auditioning for American Idol, and what was involved in his mindset during those years he enjoyed the experiences and attention fame brought him.

William talks about how each experience has shaped where he is today. He prefers to approach new situations by making a calculated risk, and he talks about how he weighs the benefits and risks of a new decision or experience.

Many people have a fear of failure. Amongst so many risks and decisions he’s made in his life, William also plays poker, which has components of taking risk and managing fear.

He shares the lessons he’s learned from playing poker, and how he applies those lessons to his life outside of poker.

With the current realities of life, he recognizes that he may need to pivot yet again, so he walks me through some of his thought processes.

I didn’t know what to expect from my conversation with William. But I really appreciate his candour and openness to talk about his mindset and genuinely hope you find our chat as surprising as I did.

By continuing to browse the site you are agreeing to our use of cookies.